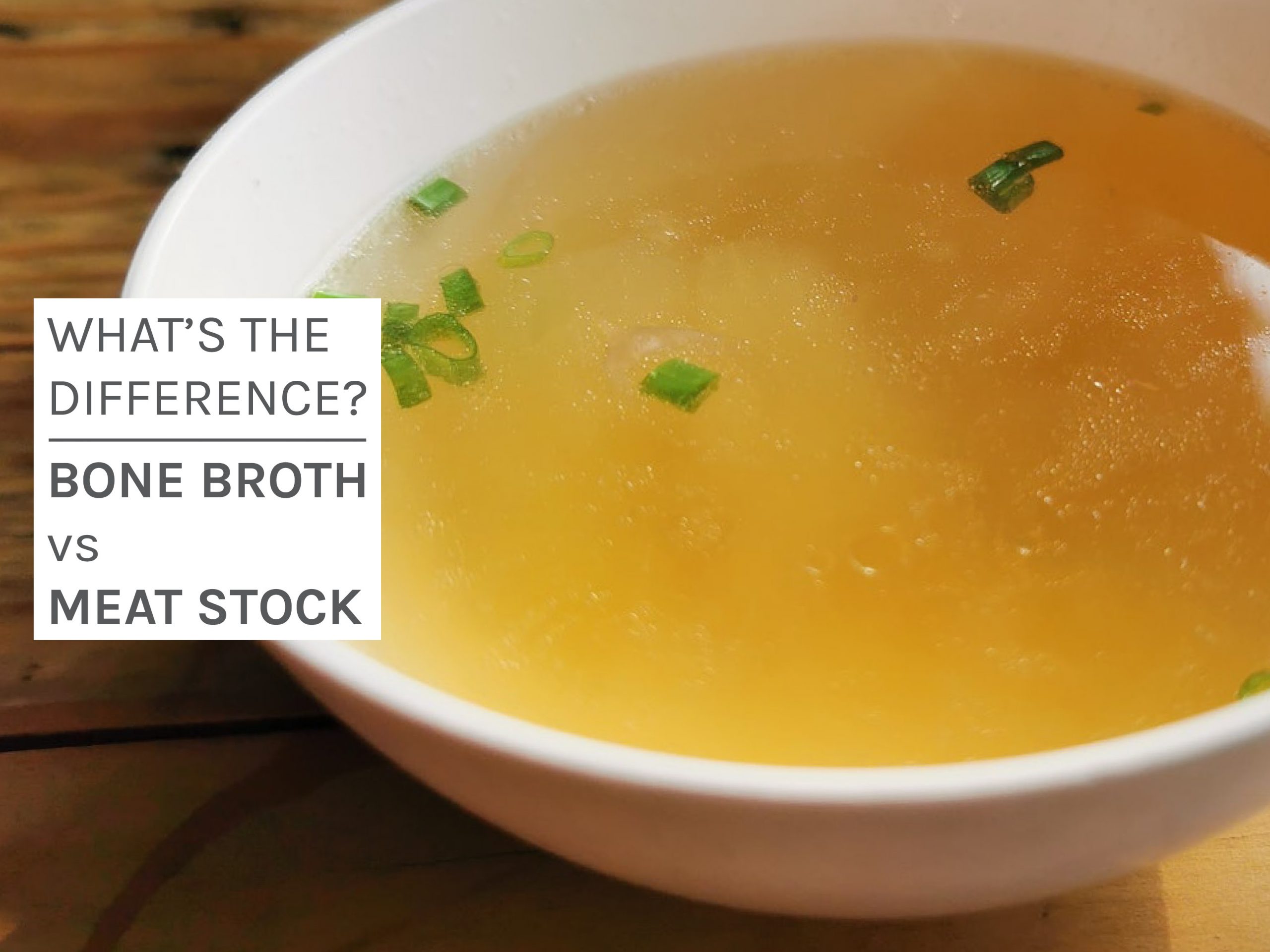 Over the past few years, bone broth has been hailed as a key way to balance the body by reducing inflammation, fighting off colds, and healing leaky gut. Steeped in a rich history with thousands of years in culinary tradition, bone broth has been used for supporting digestive and immune health throughout the world, including Traditional Chinese Medicine.

While bone broth is an amazing tool to support the body through healing, it might not be the best initial step for everyone—especially when first starting out on a gut-healing protocol. Meat stock, a main staple of the GAPS Diet, also has many benefits in supporting overall health, especially when faced with inflammatory digestive disorders such as Crohn’s and Ulcerative Colitis, IBS, SIBO, food/chemical allergies, and histamine intolerance.

Per the GAPS protocol developed by Dr. Natasha Campbell-McBride, meat stock can be used as a first step, sealing and healing the gut, before adding in bone broth as a final step. Let’s learn more about the differences between bone broth and meat stock, helping you decide what works best for you.

Bone broth and meat stock are known for their gut-healing and soothing qualities. Bone broth primarily uses a mix of bones and joints to make the broth, while meat stock uses gelatinous meat and meaty bones. A variety of vegetables and herbs, such as celery, carrots, and parsley can be included for depth of flavor.

What about the nutrients?

Bone broth and meat stock are both rich sources of collagen and gelatin (a cooked form of collagen). Collagen and gelatin include the amino acids glycine and proline. These amino acids, along with vitamin C, are necessary to support collagen formation in the body. Plus, they help strengthen and repair connective tissue, a beneficial first step when healing leaky gut.

While meat stock is an excellent source of gelatin, bone broth has a more complete protein profile, providing higher amounts of a full range of amino acids. However, the higher levels of amino acids can make bone broth more complex to digest when first starting a gut-healing protocol. Instead, meat stock can be used which is gentler and easier on the digestive system.

Interestingly, while we often think bone broth is a rich source of minerals, studies have shown that it actually isn’t a mineral-rich food source despite using bones which are inherently rich in calcium and other minerals. In fact, as Jenny McGruther, NTP of Nourished Kitchen points out, the low levels of minerals that are found in bone broth might actually be coming from the vegetables that are added to the broth, rather than from the bones themselves.

What if I have SIBO?

With SIBO, meat stock and bone broth becomes a bit more complicated. Since bone broth traditionally uses bones with cartilage, this can release polysaccharides (specifically glycosaminoglycans/GAGS) into the broth. Polysaccharides may be problematic for individuals with SIBO since they can feed the bacteria in the small intestine. To reduce the amount of polysaccharides in meat stock or bone broth, try using boneless chicken/turkey breast and thighs or marrow bones, cooked for no more than a couple of hours.

Where do I begin?

While bone broth and meat stock are both excellent sources of gelatin and collagen, they might have their own time and place depending on where you are with healing leaky gut. According to the GAPS protocol, since bone broth is high in histamine and glutamine, it is best to start with meat stock to heal and seal the gut before moving on to bone broth. If you find that you are experiencing an increase in symptoms or reactions with bone broth, it might be worth giving meat stock a try. 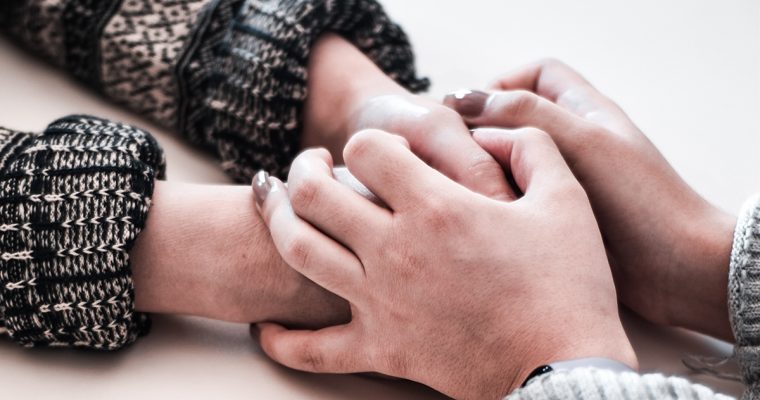 5 Ways to be a Food Allergy Ally 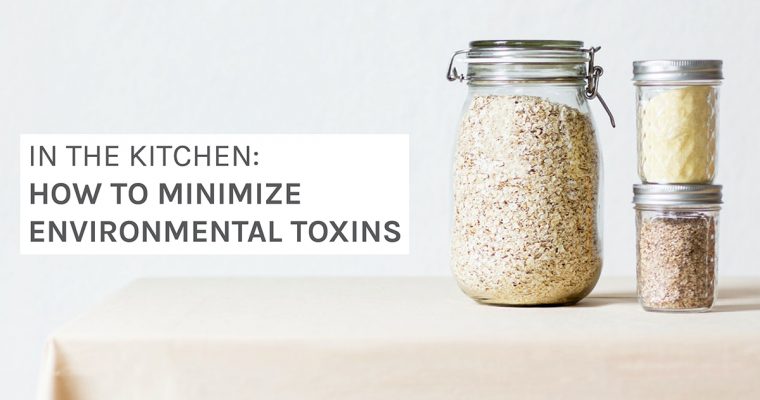 5 Easy Steps to Minimize Toxins in the Kitchen

Staying Safe: Traveling on AIP or with Food Allergies
5 Easy Steps to Minimize Toxins in the Kitchen