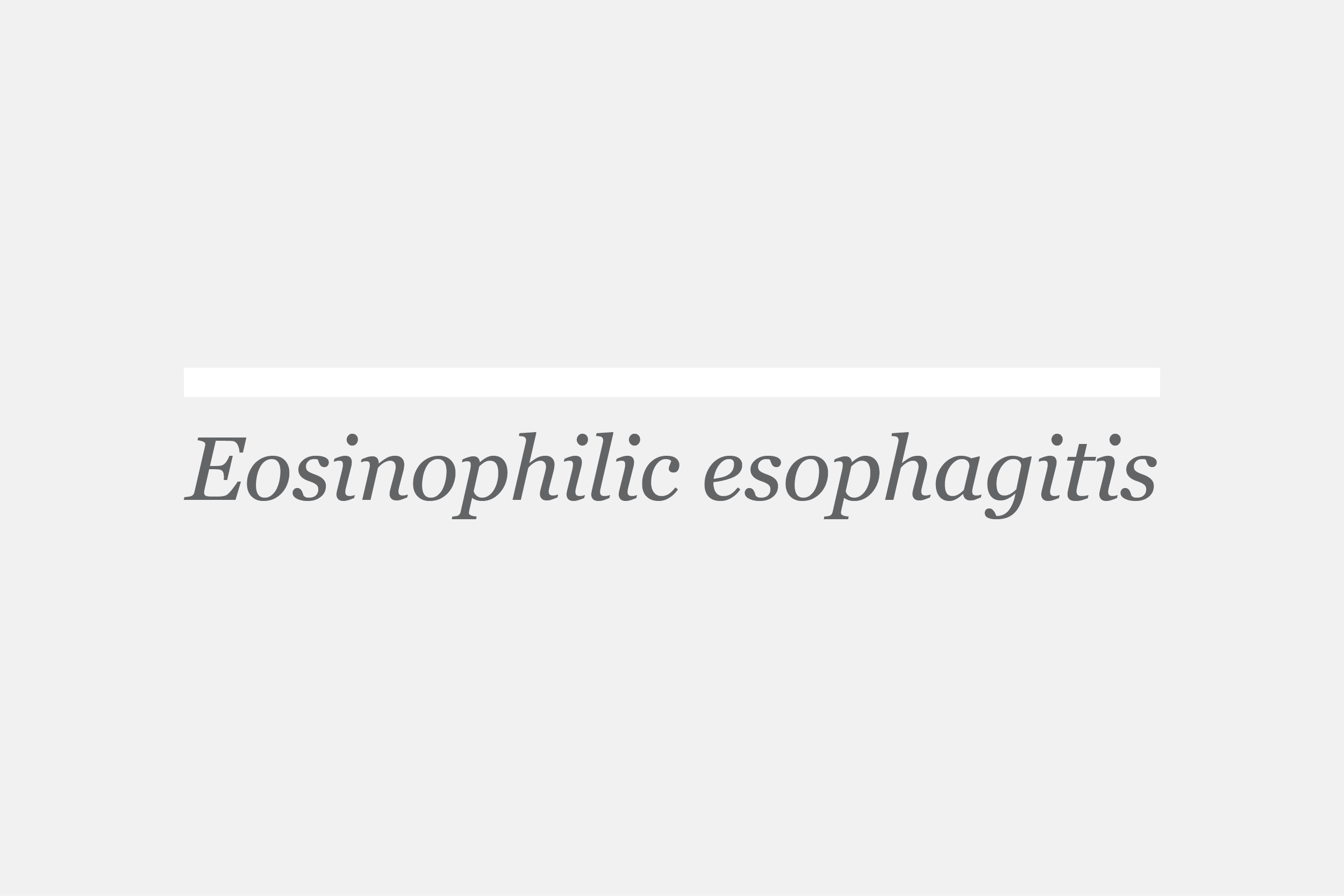 Now, how do you pronounce that again?

When I was first diagnosed with eosinophilic esophagitis (EoE), also known as EoE, I had never heard of the disease, let alone knew how to pronounce it. The gastroenterologist who diagnosed me, gave me the news over the phone, and I asked him to spell it out for me while I quickly jotted down the letters, scrambled on a scrap piece of paper. It honestly just looked like a lot of E’s and O’s.

It took me a few months to get the pronunciation right but now it is second nature.

What exactly is EoE?

Eosinophilic esophagitis (EoE) is a chronic, allergic inflammatory disease of the esophagus … It occurs when a type of white blood cell, the eosinophil, accumulates in the esophagus. The elevated number of eosinophils cause injury and inflammation to the esophagus.

Leading up to my diagnosis, I had been living with many of the typical symptoms of EoE, such as stomach pain, rapid weight loss, difficulty swallowing food and water, reflux, and chest pain that still haunts me today. It got to the point where I could barely eat and I was living off chicken broth and pureed potatoes. I had been putting off an endoscopy for months and suddenly it became unavoidable.

After my diagnosis, I glued myself to my phone and computer, staying up countless late nights, trying to understand what is EoE and what does this mean for my life.

It can be a very confusing disease to understand and I really struggled with how to explain it to others. Through time, I learned it was easiest for me to just tell most people that I have a lot of food allergies that make it challenging to eat. If someone wants to learn more, I am always happy to go into more detail.

See below for a quick synopsis about EoE and resources to learn more about this newly-diagnosed rare disease.

Eosinophilic esophagitis (EoE) is a chronic immune-mediated allergic disease. It is the most common type of Eosinophilic Gastrointestinal Disorder (EGIDs), but is still considered rare, impacting roughly 1 out of 2,000 people.

HOW IS EOE DIAGNOSED?

One of the most frustrating aspects for me about EoE (and I suspect many other patients will agree) is that the only way to diagnose and monitor the disease is through an upper endoscopy with biopsies. If the biopsy comes back with a count of 15 or more eosinophils per high-power field, EoE is suspected.

Eosinophils, a type of white blood cell, typically fight infection and are linked to allergic diseases. However, when found in high numbers, eosinophils can contribute to inflammation, such as in EoE.

WHAT ARE THE TREATMENT OPTIONS?

A lot of people ask me if EoE will eventually go away or can be outgrown — unfortunately it is a chronic illness. Currently, there aren’t any FDA approved medications for EoE but there are various treatment options that can be considered.

Patients work closely with both a gastroenterologist and allergist to determine what food or environmental allergens are triggering the reaction. The team of doctors will help determine what treatment options make the most sense for the specific patient.

To learn more about EoE and other EGIDs, please visit the resources below.

Tags: The Allergy Life
My Safe Foods
Lara: Journey to an EoE Diagnosis